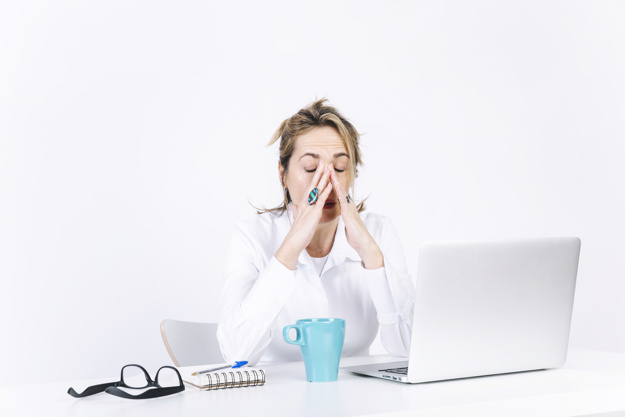 If you’ve been fired from your work and also the situations appear unfair, you might be asking yourself if you could successfully sue your former employer of what’s referred to as “wrongful termination” as well as get compensated for your financial losses. Probably you feel upset or frustrated and it’s understandable, especially if you believe the reason of firing was unfair. However, not all firings that are unfair are illegal. Under federal and Tennessee laws, employers are prohibited from discriminating against employees on the basis of  “protected categories,” including when making decisions about firing. With decades of experience, the Chattanooga employment law attorneys of McKoon, Williams, Atchley & Stanley, PLLC,  have come out with a list of most common aspects that are illegal when firing.

What Makes a Firing Illegal?

Generally, employers don’t need a valid point — or any at all– to discharge their employees, since most work is “at will.” Yet government and also state legislations do distinguish several exceptions. As an example, employers typically can not fire at-will workers for the adhering to factors:

If your previous company’s actions weren’t prohibited under any one of the exceptions to the at-will guideline, your wrongful termination case possibly won’t go far. That can be irritating, yet it’s much better to know earlier rather than later on whether you have a possibility of getting any settlement for your problems.

It’s a typical false opinion that any type of kind of workplace harassment is unlawful. Nevertheless, laws that call for companies to safeguard their employees from prohibited harassment apply just when you’re being targeted because of a protected characteristic. So you can have an unlawful harassment case under federal legislation if you were fired or required to quit due to the fact that you underwent severe or pervasive harassment based upon your sex, disability, ethnic background, or religion– as well as your company really did not deal with the situation correctly.

But numerous people say their supervisors or coworkers bullied them because of a personality problem or just because they didn’t like them. Unless that behavior was based on their race or one more protected characteristic, they possibly didn’t have a legit wrongful termination case.

Several clients coming to McKoon, Williams, Atchley & Stanley, PLLC informed us that they were fired because their manager intended to hire a good friend or relative, or a new manager thought it would be better to start with a completely new staff. Others spoke of being reprimanded for situations other colleagues got away with (like lateness), or going through requirements not related to others (like a requirement to authorize credit report authorization). Unfortunately, unless such prejudiced attitude was based on a secured particular or there was an additional prohibited factor behind these actions, these workers would not have a legit wrongful termination claim.

More than half of the people with an unsuccessful wrongful termination case based on leave told us they were fired for taking personal leave, bereavement leave, too frequent sick leave (for minor health problems). The federal Family as well as Medical Leave Act does not shield employees that require time off for these reasons. Unfortunately, Tennessee law neither requires employers to provide sick leave benefits, either paid or unpaid. If an employer chooses to provide sick leave benefits, it must comply with the terms of its established policy or employment contract.

Constitutional free speech rights don’t put on those who help exclusive employers, but specific types of online speech might be protected under federal as well as state legislations. Federal regulations protect employees’ legal rights to connect with each other concerning pay issues as well as work environment problems, or to elevate concerns regarding their companies’ illegal actions. And some states restrict employers from disciplining employees for sharing political views. Yet in general, companies can legally discharge staff members for uploading declarations or images that could be seen as racist or sexist, or that disclose trade secrets or secret information.

Very often, employers don’t feel like telling their employees the real reason they’re being fired. Thus, if you have reasonable suspicion of being fired illegally, the best you can do is talking to an employment lawyer about the circumstances around your firing. Our attorneys at McKoon, Williams, Atchley & Stanley, PLLC  can tell you whether your employer’s actions might be illegal and whether you have a good chance of receiving compensation for your financial losses. Don’t hesitate to contact us and protect your rights.