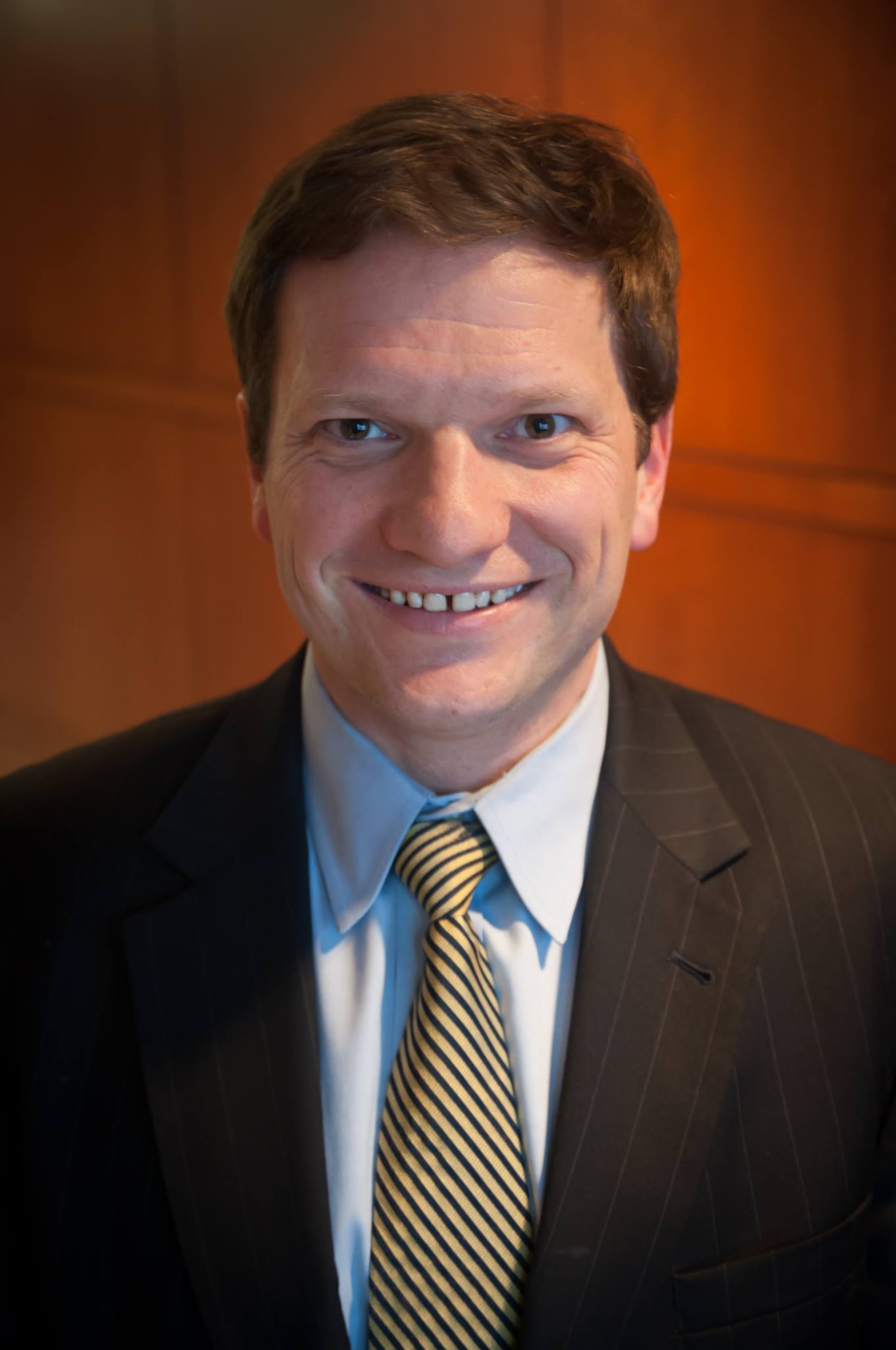 Trevor is a fourth generation lawyer.  He began practicing law in 2008, when he joined his father and Bill Dietzen, his father’s long time law partner, at the firm Dietzen & Atchley, where he spent his formative years as a young attorney and benefitted greatly from the mentorship his father and Mr. Dietzen provided.  Unfortunately, Mr. Dietzen passed away in March 2015.  Trevor joined McKoon, Williams, Atchley & Stulce, PLLC, in December 2015.

Trevor engages in a general practice of law, which includes general civil litigation, estate planning, probate administration, conservatorships and guardianships.  He has developed extensive trial experience in cases involving will contests, as well as the alleged misappropriation of assets or undue influence by a fiduciary.  From his experience litigating will contests and cases of alleged malfeasance by a fiduciary, Trevor is able to advise and counsel clients on the responsibilities, duties and requirements of fiduciaries serving in Tennessee.

Throughout his life, Trevor has been an active volunteer and involved in both church and civic activities.  As a boy scout, he earned the rank of Eagle scout, the highest rank in scouting which requires the applicant, among other things, to complete an Eagle scout project.  His law school emphasized the importance of attorneys engaging in community service.  Trevor serves on the Chattanooga Beer and Wrecker board and regularly engages in pro bono publico, volunteering at Legal Aid clinics, among other volunteer activities.

Trevor is  a former member of the Brock-Cooper Inns of Court, and a former board member of the Young Lawyers Division of the Chattanooga Bar Association.