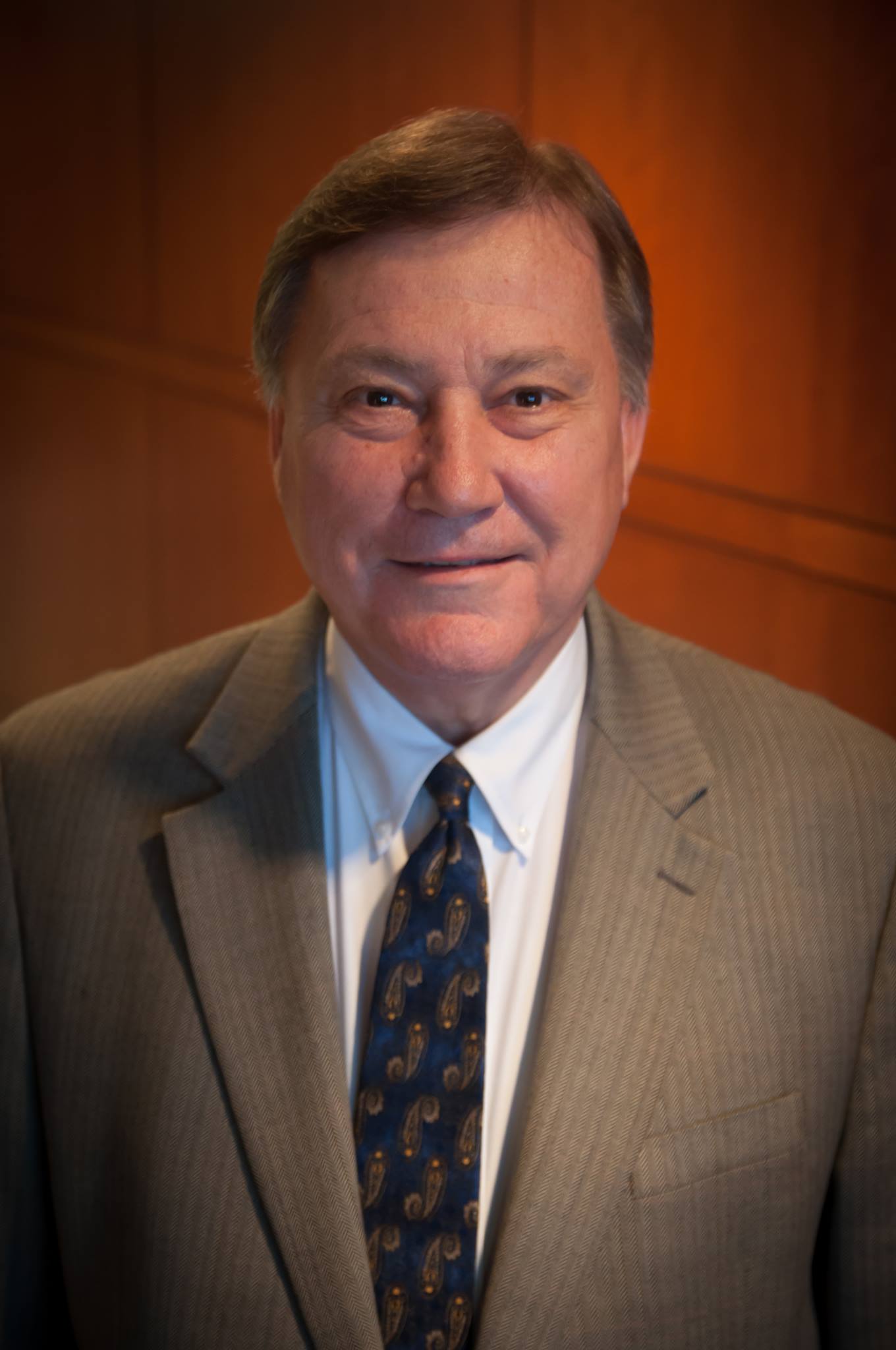 His client base has included the largest PRP ( Potential Responsible Party) at a solvent reclamation facility before the Arkansas Department of Pollution, Conservation and Environment, the owners of two large industrial sites regarding Brownfield Applications under the VOAP programs, and the operator of a facility regarding PCB contamination before the TSCA Division of the U.S. EPA.

In addition to his involvement in environmental law, Mr. McKoon also has extensive experience representing corporations on employment law matters. Since 1981, he has assisted his clients in matters including human resource counseling: drafting, reviewing and negotiating employment and separation contracts; and executive bonus and compensation plans.

My family, my faith, my profession, and sports, especially football, baseball and hunting.