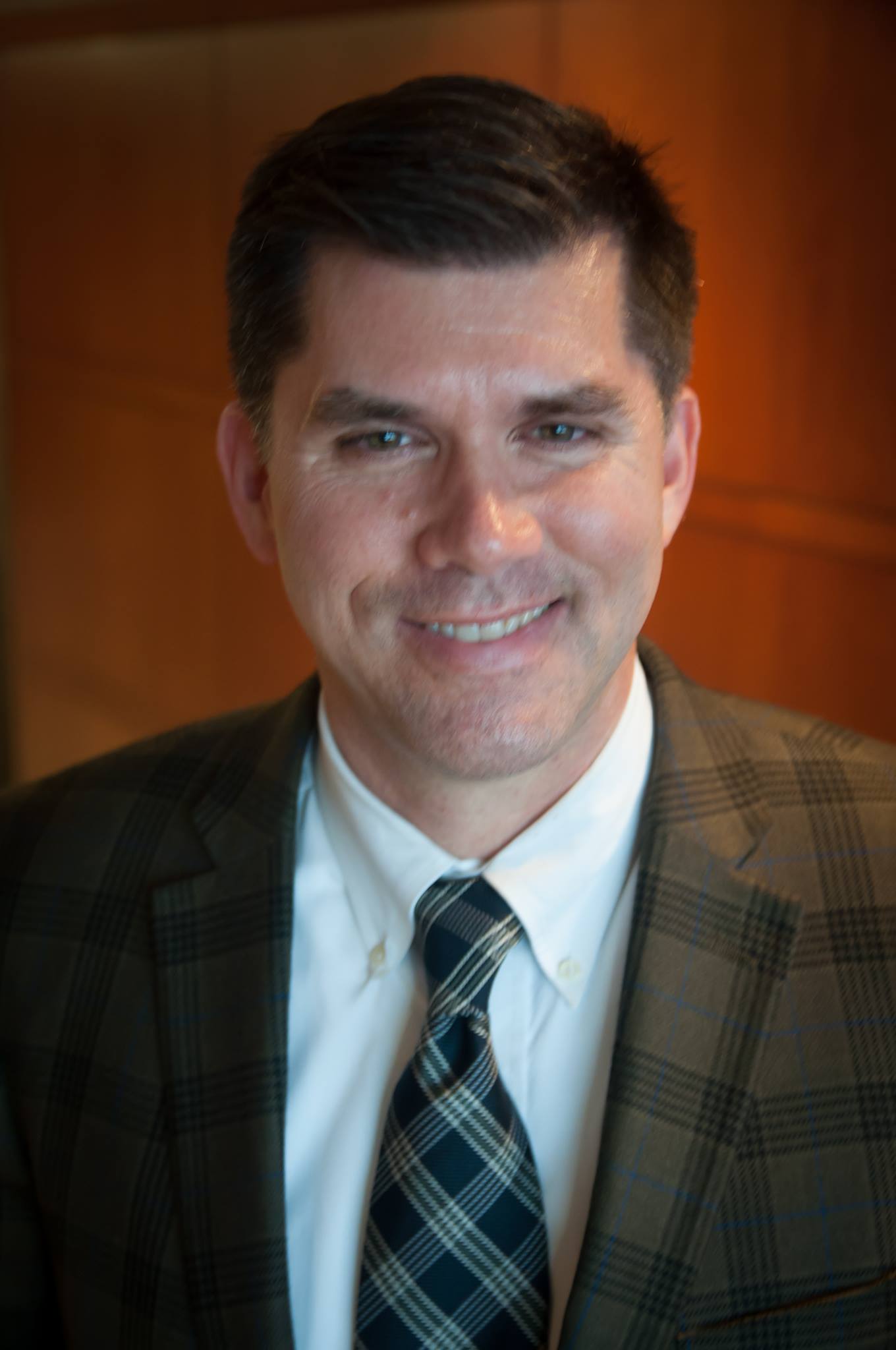 Attorney Whittaker graduated from the University of Tennessee in 1985 and from Memphis State Law School in 1988.

As a concerned counsellor for litigants in family and domestic law matters, Attorney Whittaker provides aggressive representation. With two decades of experience, he has represented clients with every need and concern, both men and women.  He is an attorney you can trust with the most important legal matters in your life.

Attorney Whittaker graduated from the University of Tennessee in 1985 and from Memphis State law School in 1988. He was licensed in Tennessee in 1988, Alabama in 2000, and Georgia in 2003.

Persons suffering from personal injuries need quality litigators who can represent them just like insurance companies do. Attorney Whittaker has had success in representing the injured by verdict and settlement.

Don’t go it alone! If you  need for an attorney, please call  for a  consultation.