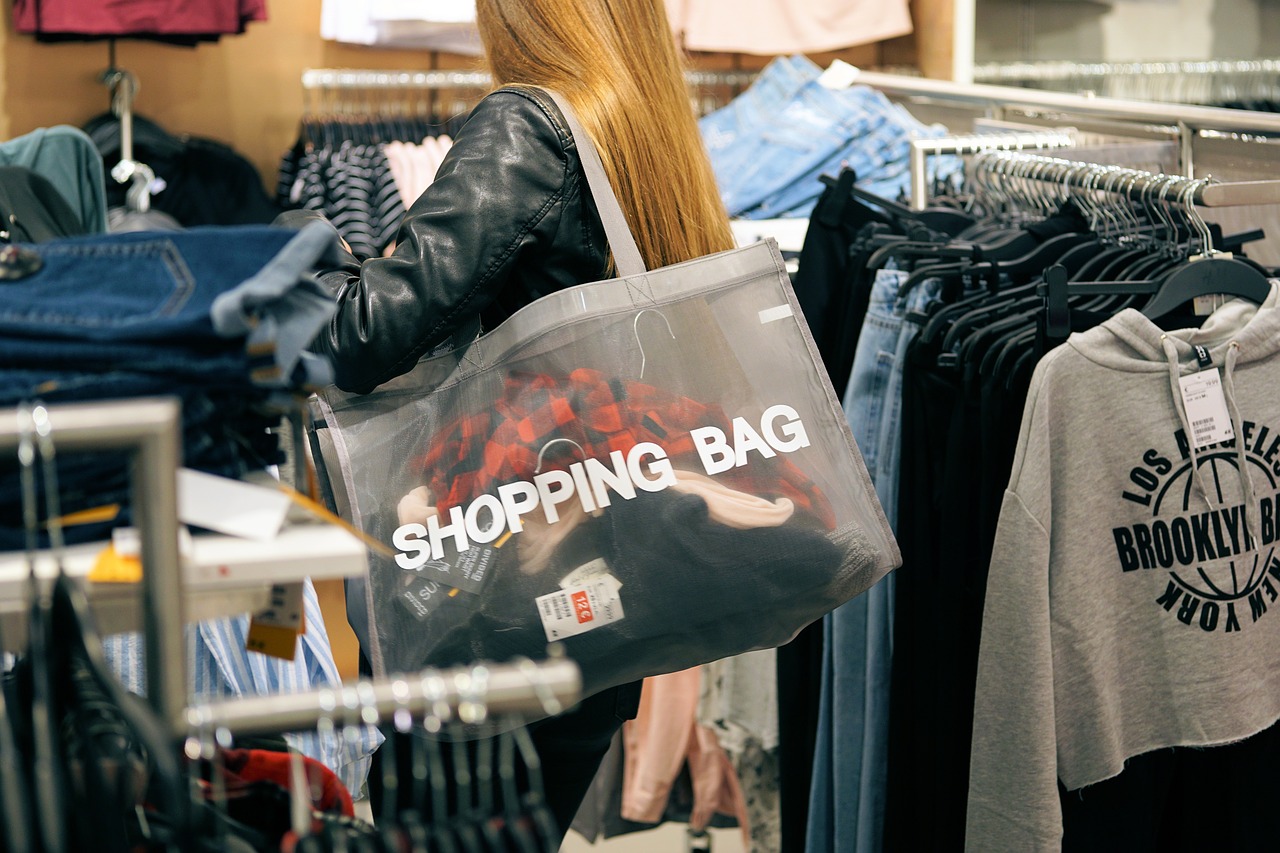 What should you do if you’re accused of shoplifting? Depending on the circumstances, it could be a minor little incident, or a potentially expensive criminal ordeal.

The amount of supposedly stolen products is a determining factor. It will influence whether  shoplifting will be met with a mere citation, or charged as a misdemeanor or even a felony. Exactly how you act when faced claimed shoplifting can also influence your case.

Here are five points to expect and also think about if you’re confronted a shoplifting accusation.

Going mad could make things even worse and also often results in spoken hostility that you’ll want you might take back. Take a deep breath and count to 10 before you act or make any kind of statements. In fact, silence could be gold as just what you say could be used against you in court, so it might be best to request a Chattanooga criminal defense attorney and afterwards simply refuse to talk.

In terms of law, an owner of a store or security officers can actually detain you on suspicion of shoplifting while they wait for polices to arrive. Moreover, they have the right to check your bag or pockets for the proof of shoplifting, but should do it IMMEDIATELY and better with some independent witnesses. Otherwise, there’s a chance that somebody just planted a product on a person.

What you should also know is that they must have a strong reason that you were shoplifting, and can use only reasonable means and reasonable force to detain you. Any pressure or force that can lead to bodily injury is restricted and can serve as basis for a lawsuit down the road.

You do not need to actually “shoplift” to be charged. State legislations about theft differ, yet in several states, being a “lookout” or deliberately distracting bystanders’ focus away from a shoplifter could be prosecuted under shoplifting regulations. The crime of theft could likewise include changing or swapping price tags.

As for the Tennessee Law, the shoplifting or theft is defined by the following actions:

Criminal penalties are possible for all types of theft. A knowledgeable criminal defense attorney could assist you examine proof and also obtain the most effective possible result for your particular situation. First-time founded guilty thiefs can usually get  social work or participate in an education program instead of tougher fines. In more serious shoplifting cases, a plea deal may be possible. That’s why spending some money for an attorney could possibly pay off big-time when you’re charged of theft.

If you need help with a shoplifting charge, contact a Chattanooga criminal defense lawyer immediately. McKoon, Williams, Atchley & Stanley, PLLC our Chattanooga criminal defense attorneys can protect the rights of the accused in the state and federal courts of Tennessee.  We have the resources and experience to handle a wide range of criminal charges, we are ready to step in and protect your rights as soon as possible.