FELA Litigation
The Lanier Law Firm continues its tradition of fighting for those who have been injured by the negligence of others by applying our expertise to the Federal Employers’ Liability Act (FELA) claims of railroad workers.

Congress passed the Federal Employers’ Liability Act in 1908 to provide compensation to railroad employees who were injured on the job. The Act enables injured employees to bring claims directly against their employers where it can be shown that it was the railroad’s negligence that caused the injury.

There are three basic requirements in establishing a case to recover damages under FELA:

The accident must have occurred in the course and scope of the worker’s employment with the railroad. The Act does not require that the accident happen on railroad property as long as the injury occurs in the furtherance of the worker’s employment.
The railroad must be engaged in interstate commerce between two or more states. As a result of several court decisions on this issue, almost all of the duties of railroad workers are interpreted as being in furtherance of interstate commerce, thus satisfying this requirement.
The railroad must have caused or in some way contributed to the injuries sustained by the worker. 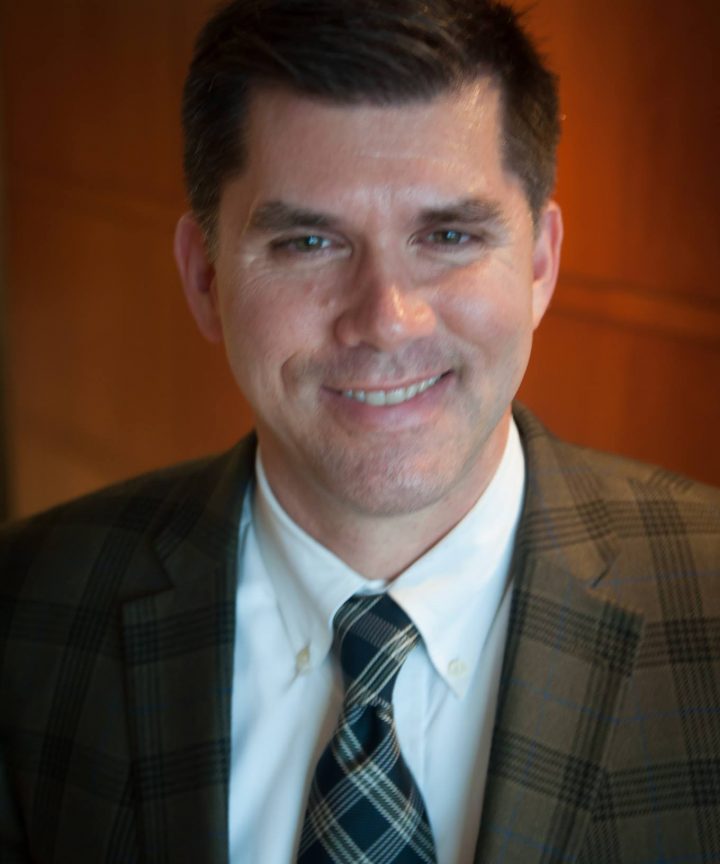